This is an extremely simple program I made to ease and quicken program execution.

I realized that if one used a lot of programs regularly, he’d have no way to actually be able to open one of them at will in “a really quick way”. I guessed that there’d be only so many shortcuts one could place on the desktop without cluttering it up. Even if he doesn’t mind the desktop getting cluttered up, there’s the problem of finding the target program’s icon among the set of all the shortcuts. The same would be the case if he chose to store the shortcuts in the start menu, as well.

I devised a simple method to be able to execute a desired program at will (well, yes, I acknowledge, this program may seem futile to those who don’t mind spending those extra 3 seconds navigating to the shortcut by themselves. But, for “speed users” like me, this program would give a good sense of satisfaction.

The program stays memory resident at all times. The user has to bring up it up by pressing F8 (Function key 8). A main screen comes up with a text box given focus. The user then has to enter a pre-defined string, preferable a string less than 3 characters in length, and push the Enter key. The program then looks up the software pre-assigned to the entered string. It then executes the program and makes itself invisible again. The user can add these short cut strings (which I then called “ZORs” for some childish reasons, don’t ask me how I came up with it) through this program. It also gives the user the option of starting up with Windows. 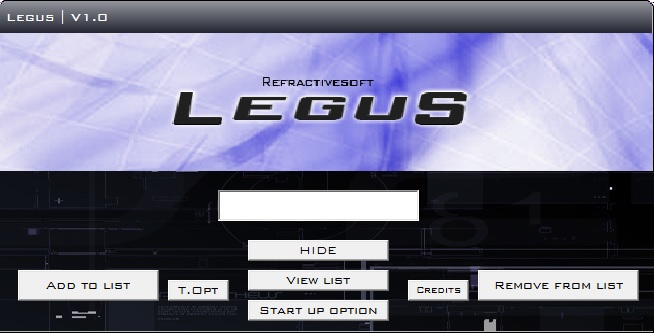 Screen for adding and defining the short cut strings. (Which I refer to as ZORs, here)

Screen for viewing the short cut strings (ZORs) and the software that they each correspond to. 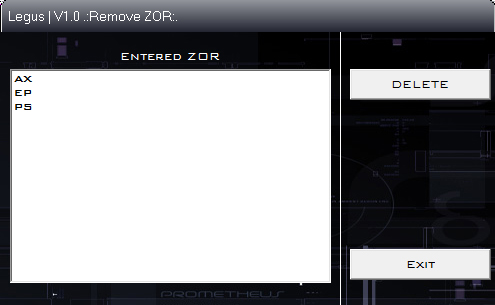 Option for starting along with Windows. 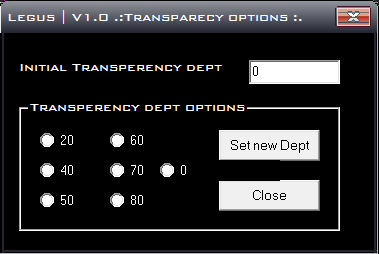